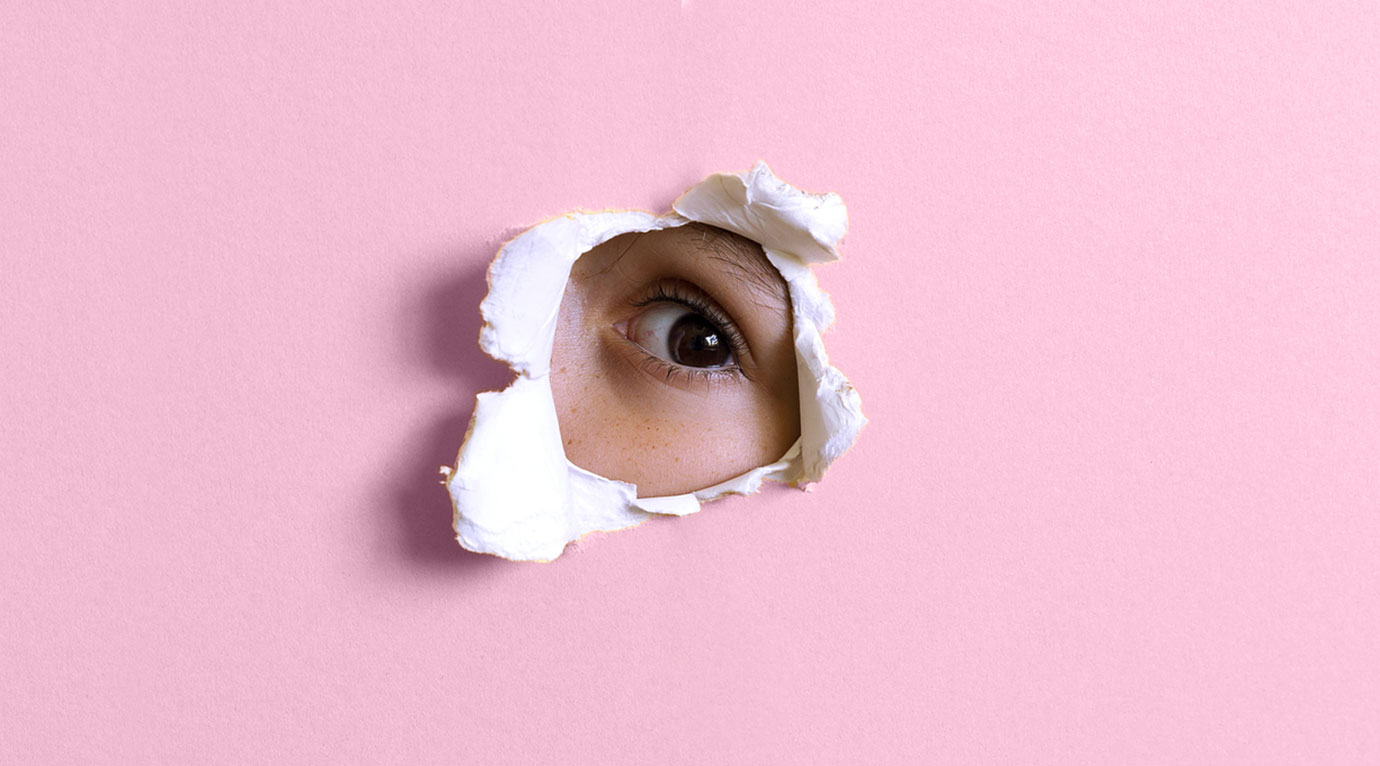 Modern healthcare is being shaped by a marked rise in technology use—based on the next generation of personalized medical care. Science, to this end, is bolstering patient centricity, especially as data becomes increasingly available in the public domain.

This means patients are growing more informed of alternative therapies and medicines. In this article, let's look at the top 10 biopharma innovations unveiling the next generation of science and patient centricity.

Immix Biopharma is developing tissue-specific therapeutics for cancer patients. The objective is to relieve cancer patients from the excruciating nature—and side effects—of chemotherapy sessions.

The TME consists of a tightly-packed mass of:

TME Normalization Technology enables the precision delivery of cancer therapies to the TME, attacking all three components of the TME, and severing the lifelines between the tumor and its metabolic and structural support.

Lonza’s next-generation 4D-Nucleofector® Platform is a leading non-viral cell transfection method for many cell types—even those that are traditionally hard to transfect. The Nucleofector® Technology has been used in over 10,000 peer-reviewed publications—which reinforces its importance in medically-backed research.

The system is considered the most efficient non-viral cell transfection method around—especially for hard-to-transfect cells like the immune cells. In addition, the next-generation 4D-Nucleofector® Platform brings UX improvements that make the system even more intuitive.

Medicago is a Quebec-based biopharma company that developed the coronavirus’s Virus-Like Particles (VLP) in just 20 days. The company is known for using proprietary plant-based technology to develop protein-based therapeutics.

Medicago uses Virus-Like Particles (VLPs) that mimic the shape and dimensions of the virus, triggering the body to create a non-infectious immune response. Clinical trial data suggest that VLPs activate both arms of the immune system: antibody and cell-mediated responses. It’s important to note that VLPs lack core genetic material, making them non-infectious and unable to replicate.

Medicago's COVID-19 vaccine has been in Phase 3 clinical trials since mid-March, with clinical studies being conducted in North America, Latin America, and Europe.

On November 30, 2020, DeepMind’s AlphaFold program predicted protein structure from its amino acid sequence. The results were comparable to the experimental results, with a Global Distance Test (GDT) score of 87. With this breakthrough AI innovation, DeepMind beat its record from the 2018 CASP Challenge.

AlphaFold is an artificial intelligence innovation that will catalyze several biopharma innovations. Incorporating additional information about the physical and geometric constraints that determine how a protein folds improved AlphaFold’s performance in 2020.

As an immediate impact, an AlphaFold prediction determined the bacterial protein structure that Lupas’s lab has been trying to crack for years. AlphaFold also has the tremendous potential to illuminate the function of several unsolved proteins in the human genome, making sense of disease-causing gene variations that differ among people.

Bluebird Bio, Inc.’s SKYSONA™ is a one-time gene therapy for the treatment of early cerebral adrenoleukodystrophy in patients under 18 with an ABCD1 genetic mutation, and for whom a human leukocyte antigen-matched sibling hematopoietic stem cell donor is not available.

Sounds like a truly patient-centric innovation, right? Not only that, but SKYSONA™ recently received marketing authorization from the European Commission.

As a result, MyHeart is intended to predict the effects of new drugs more accurately before they head to clinical trials.

Nemaura’s proBeat is a digital solution for weight loss and the potential reversal of Type 2 diabetes and pre-diabetes. The solution offers daily glucose profiling and on-demand personalized expert advice.

DiaMonTech’s innovation makes managing diabetes much easier with the help of more frequent measurements. It has become a gamechanger with its patented technology, which uses an invisible infrared light beam. The infrared beam looks into the patient's skin and counts their glucose molecules.

This process is fast, painless, and cost-effective. As a result, the patient can perform unlimited measurements and learn about their blood glucose level as it changes throughout the day and overnight.

Primafacae LifeLeaf appears like any other smartwatch that monitors your health statistics. However, the advantage of LifeLeaf is that—in addition to Heart Rate, Heart Rate Variability, Respiration Rate, and Oxygen Saturation—it also monitors Blood Pressure and HbA1c values.

Non-invasive HbA1c monitoring is truly a blessing to prediabetic and diabetic patients. LifeLeaf also creates a positive feedback loop that pushes users to adopt a healthier lifestyle, reflected in the trend of physiological parameters (while motivating users to comply with the guidance).

QuantX™ is the first FDA-cleared diagnostic Artificial Intelligence software, and it’s bound to make a splash in the biopharma space.

The changing times are pushing scientists toward the next generation of biopharma innovations—and biopharma companies are busy making patient centricity a reality. This article shows that oncology, rare diseases, and diabetes are among the three most prominent research areas that drive most biopharma innovations. Additionally, the biopharma industry is innovating heavily in modeling and simulations for clinical trials, and in artificial intelligence for diagnostic applications.

With these developments, it becomes clear that a new era of minimal to no side effects, painless testing, and therapies awaits.

Getting ready for a successful remote audit, a step by step guide